When Sean arrived to the airport on Memphis he imagine it really different; he picture it bigger and more people. He didn’t knew much about the south of the United States except that is the home of Country Music, it’s really friendly but really conservative.

He had just finished a trip to Los Angeles, he waited in the airport until the shuttle from Ole Miss arrived, the way to the university was full of landscapes and trees,  it was so different coming from a really big city. arriving to his Dorm and exploring the Town of Oxford was the first thing he did, trying to adapt to this new environment , the First thing he noticed was the public transportation of Oxford for him it seemed really different and annoying, there’s not so many bus lines and taxis for him are expansive. Coming From his home city Seul where the longest subway of the world is; running trough 25 districts with 298 stations in 10 lines, every train is there every two minutes and every station has free wifi. Seul has 4 lines of buses with color code and taxis  as well. 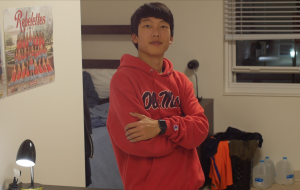 He noticed people in oxford are really friendly and kind, the first week he got to town; “American people in Oxford are really cool, 2 people helped me get home, I’ve heard there are racial problem in the south but i haven’t seen any, maybe outside oxford is different but I like it here it’s a friendly environment”.

One of the things he was most surprised is the poverty in the United Stated in big cities is really visible,until 2014 the U.S had 46, 7 millions of poor/ severe poor people specially in L.A the city Sean visited 16% of the population is in visible poverty; meanwhile in South Korea in the last decade poverty has decreased from 80% to the 8% of the population.

The thing that Sean liked the most of the U.S is the educative system, for him it was like home, teachers and lectures are almost the same, the difference he felt was the spirit of the University is much higher and he wished he had that, in his university back home. 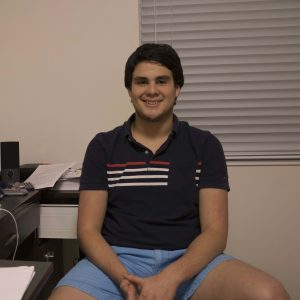 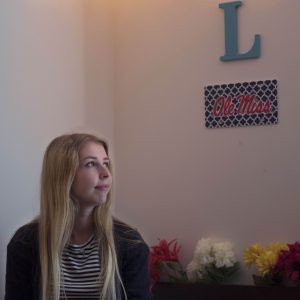